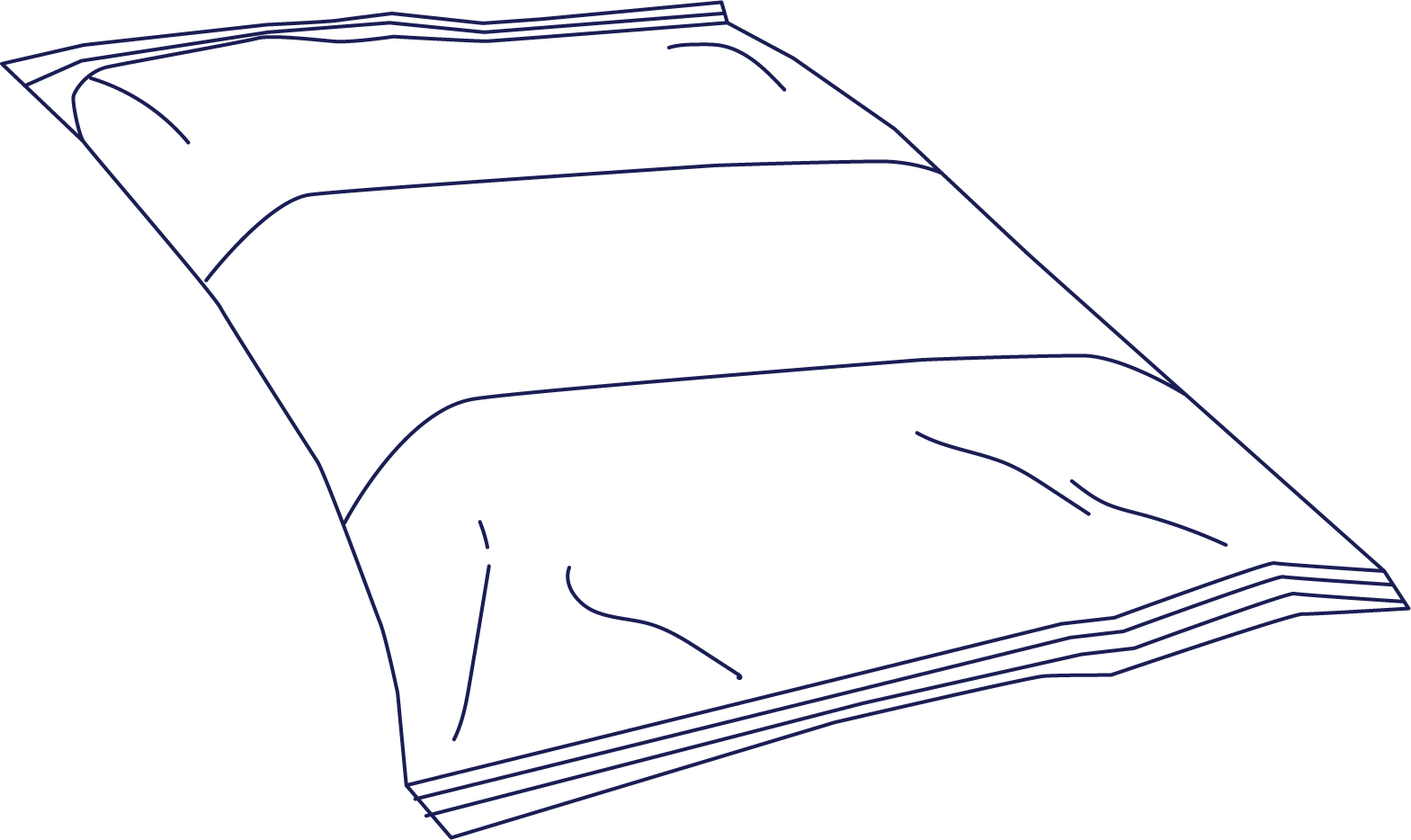 No matter the shape, this film bundles perfectly. It is ideal for mass retail and the fast-moving consumer goods industry. This film is adapted to all your needs and you can add an easy opening. The XS PACK® reduces packaging weight by 50% compared to retractable solutions with an estimated reduction of 10% for logistics costs due to better pallet surface usage.

Coveris leads in sustainability with the launch of RecyclaPaper and icard Tray at lunch! 2021

We want to hear from you. Get in touch with one of our local representatives today to find out how we can help you. 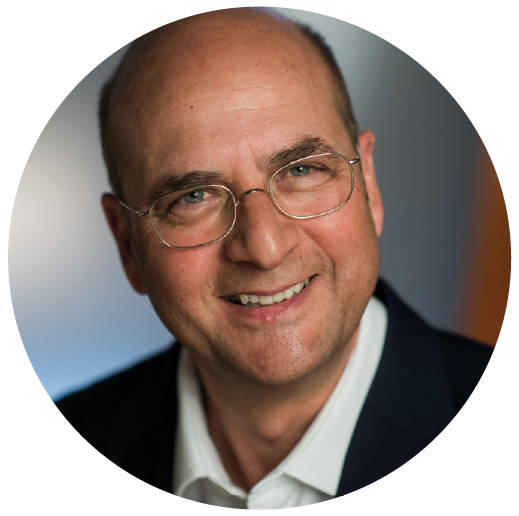 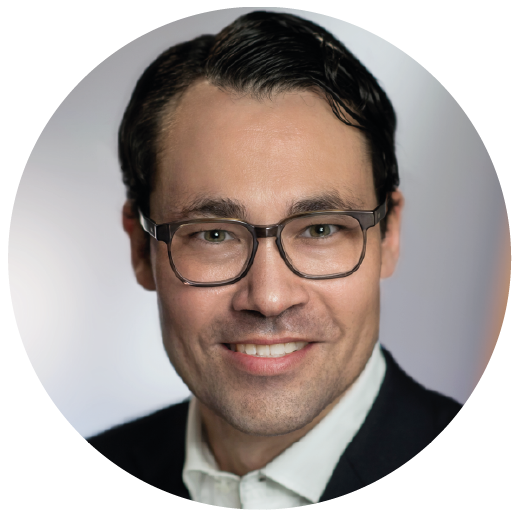 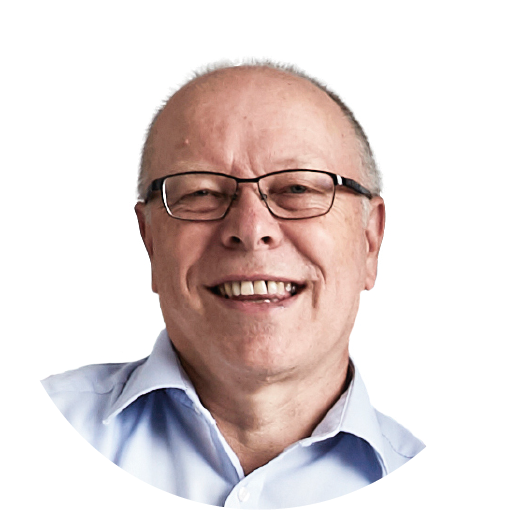 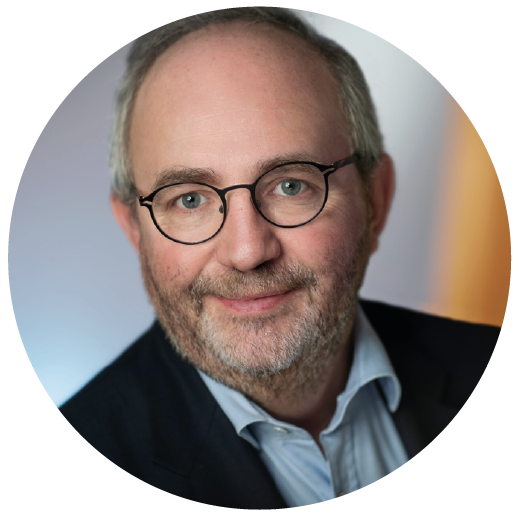 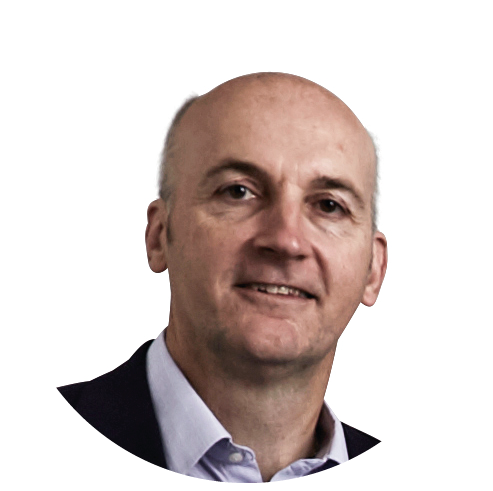 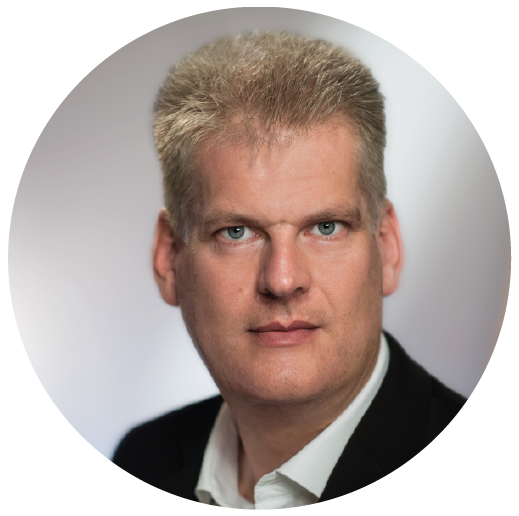 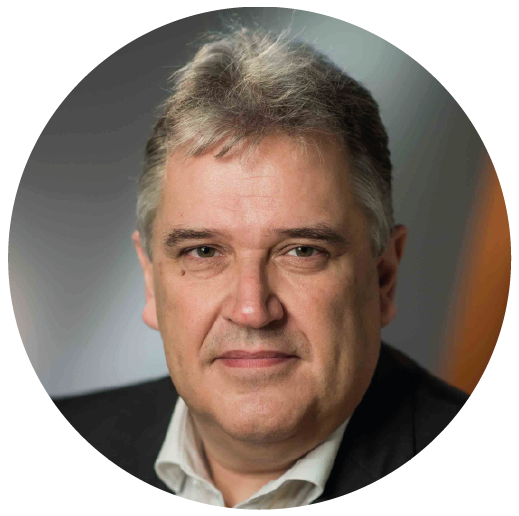 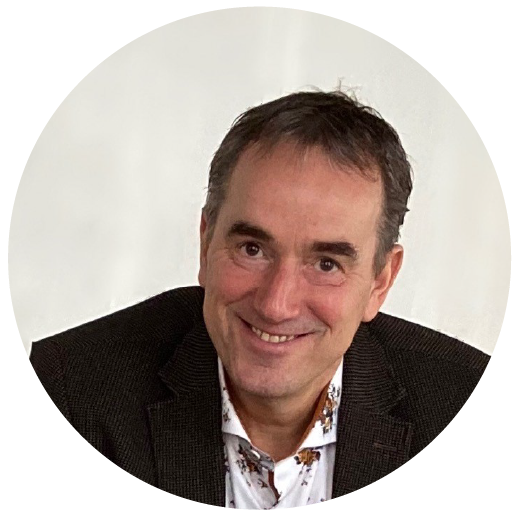